There is a vast valley dividing the people of America today. It can be seen from any news outlet or media. The entire country has dissolved into an us vs. them mentality. Whether it’s red vs. blue, right vs. left, or any other spin we can put on those two sides.

While it’s the adults who are the main prevacatours of this division, there’s no doubt that the youth, specifically the teenagers, have been swallowed up by this rhetoric as well.

Especially with the fact we just had an election, tensions seem likely to rise. Often yesterday’s radical will become today’s moderate, usually because of things like social media which all age groups are on.

If anybody goes on instagram for any limit of time they will find a story with radical political views attacking another perspective.  Regardless of the side.

That word is the biggest issue here: “Side”. There’s a myth perpetuating that this country is two different teams, when we’re all Americans. We can go all the way back to George Washinton warning us about the dangers of the two party system, or we can look to the future. But who is the future? The youth of course.

Is there hope for large-spread civil discourse for our generation? Can this divisional wound on our nation be bandaged? There’s only one real way to find out; students from each worldview must be asked about their opinion on students from the other worldview.

The left on the right:

The “left” is a vast term that includes beliefs from Democrats, Liberals, Progressives, and more.

Generally younger people lean more toward this side of the spectrum, but since Oklahoma as a state is more on the right it balances out.

I sat down with multiple high school students whose beliefs fall toward this side, to see what they had to say about their right counterparts.

At first I talked to Jacob Shaddock, 10, about his feelings on the current climate.

“Everything has become really shaky,” says Shaddock. “I don’t feel like people are after discourse or trying to actually find the right view, it’s more just people trying to prove why they’re right with no compromise. It’s just really polarizing. ”

I then asked him how he felt about his more conservative minded classmates.

“I think they are very strong willed and passionate people,” says Shaddock. “I tend to lean more to the left personally. But I can definitely 100 percent see where they are coming from. So many people have perspectives shaped by their experiences and the people in their lives, and there’s really no right or wrong opinion usually, and that’s something more people should know.”

I then spoke with Amy Bussman, 11, who also identified herself as a liberal. She had this to say about her conservative classmates.

“We need to stop treating the world in such a black and white way,” says Bussman. “There is nothing wrong with people lining up in a different way than yourself. It’s better when you don’t live in an echo chamber of opinions. While I have conserative friends, we get along well and understand each other. Everyone has justification for their beliefs almost every time.” 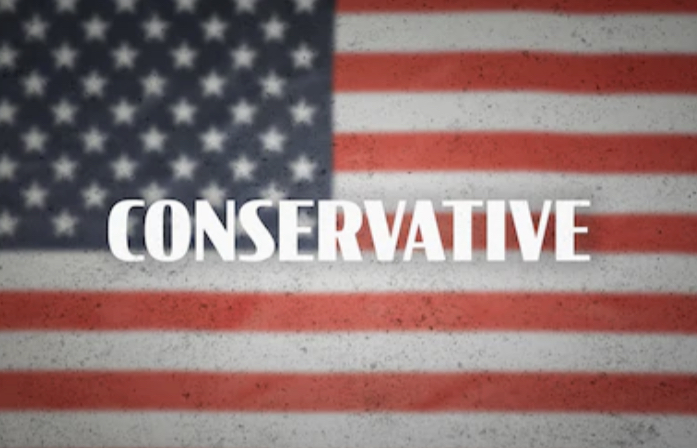 The right on the left:

On the other hand we have the right perspective. People who we are led to believe as the antithesis of the left.

The “right” is a term that is a collective of beliefs that come from Republicans, Conservatives, traditionalists, and more.

Here in Oklahoma, there is a greater amount of people who fall towards this part of the ratio, generally.

Let’s get their view on their fellow classmates that are a bit more blue-blooded.

My first conservative minded guest was Jack Lane, 11, who had this to say about the current political tensions in America.

“The political spectrum has become unstable and dangerous for civil discourse,” says Lane. “Mostly because we’ve let this spectrum turn the entire country into a two party system with no middle ground. It feels like two kids arguing and forgetting that they’re on the same team.”

Then I asked him about his views on those who lean a bit more left.

“I was raised to believe in the constitution,” says Lane. “And the constitution was written by people who had incredibly different views on the world, and yet they came together while having great respect for one another. So I have great respect for so many people who fall more on the left side. Because we’re all Americans and need to talk things out. Me and a friend were having a debate about the death penalty recently, and never once did we attack each other or ignore the others view. That gave me hope for this generation”

I then asked Isabel Kyles, 11, about her feelings on people who fall in more liberally.

“I think their hearts are in the right place,” says Kyles. “I think they want what’s best for America the same way I do, just with a different execution involved. But I’ve got a lot of liberal friends and both sides have a lot of issues. Political difference doesn’t really matter that much.” 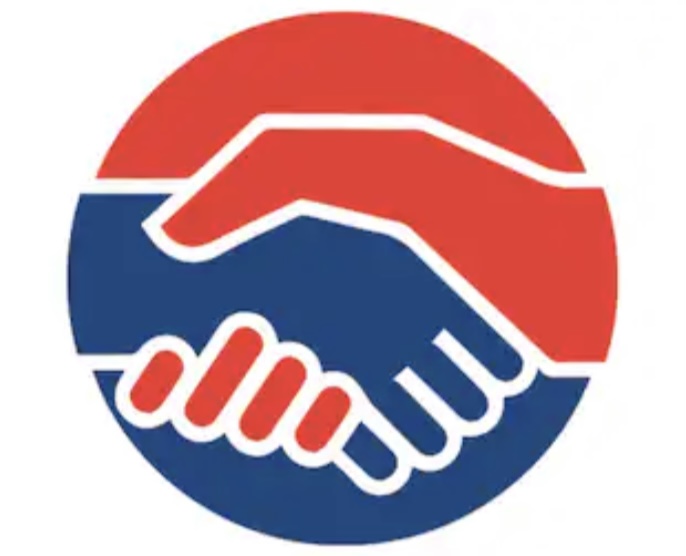 From what we’re told by the whole world, does this sound like two sides who have nothing but contempt for each other?

It’s easy to conform to one thought system, and to blame an entire group of people for all the country’s problems. But the truth is that we’re all in the same boat here, we are all Americans. If half the nation fails we all fail, if civil discourse dies so does a healthy civilization.

What these students show us is that this generation has hope. Hope for a future where people can disagree but still respect one another, and most importantly: talk.

So next time you think about demonizing people you have disagreements with, remember that they are still people. People who have just as legitimate reasons behind their thinking as you do.